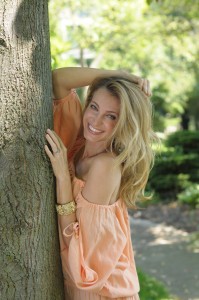 Michelle is seen as a featured extra in the films A Little Inside and Season of Darkness, and was a stand-in for Diane Lane in Disney’s Secretariat. She was also a MADE Coach for MTV’s MADE.